In times of democratic crisis and the surge of the far-right, it is more important than ever to mobilise progressive forces to send representatives to the EU parliament who stand up for these values. How, where and why to vote with our EU elections survival guide. 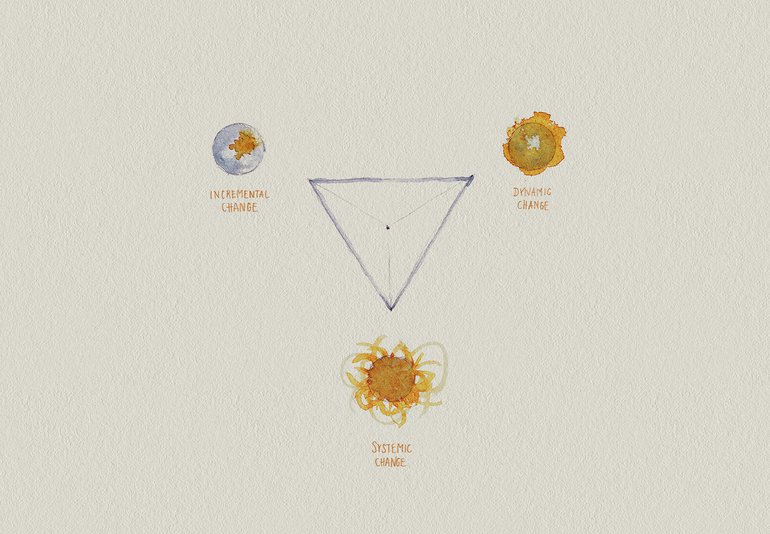 2019 is a bittersweet year for the European project: While we will be celebrating 30 years of the fall of the Berlin Wall and 15 years of East- and South Enlargement, we are also facing Brexit and the presence of the far-right in almost every parliament in Europe – EU or not. As the fear is becoming more palpable within the circles that want to move Europe towards more human rights, more equality, more democracy, more freedom for all.

Europe belongs to us – citizens, families, migrants, newcomers, and grass-roots organizations alike. We can determine its direction. We need to use the most precious tool we have – our community, our network. To raise awareness. Because

Turnout is higher when citizens know where and how to vote – which usually makes a case for a unified voting system (and date). This is different and more difficult when it comes to the European Parliament elections: Every member state is (partially) free to choose its own voting system, in accordance with national law. Thus, – which can be hard to navigate for citizens, especially if they are living abroad, inside or outside of the EU. But fear no more! We have collected a few examples of comprehensive guides that can provide you with all the information you need in order to make use of your voting rights.

How to vote? #1 The desktop version

Find out how to vote if you live in your home country, inside another EU country or outside of the European Union. Available in all 24 official EU languages, the official website of the EU does the job.

This easy-to-use and comprehensive app covers all bases if you are an EU citizen living in one of the 28 member states (including the one(s) you are a national of). Unfortunately, only in English.

How to vote #3? The Factsheet

You are rather the all-round type? This voter essentials comprehensive guide brings you everything you need to know in order to vote and a few more fun facts such as 2014 results and turnout, voting system and logistics, sorted by country.

Turnout is influenced by the knowledge and understanding that citizens have of the democratic mechanisms to their disposal. Why vote if you don’t know why and what your vote entitles the MEPs to do? In this section, we are taking one step back and asking all the fundamental questions: ? How does this Parliament work? How do European institutions work? How does this constituency influence my daily life? 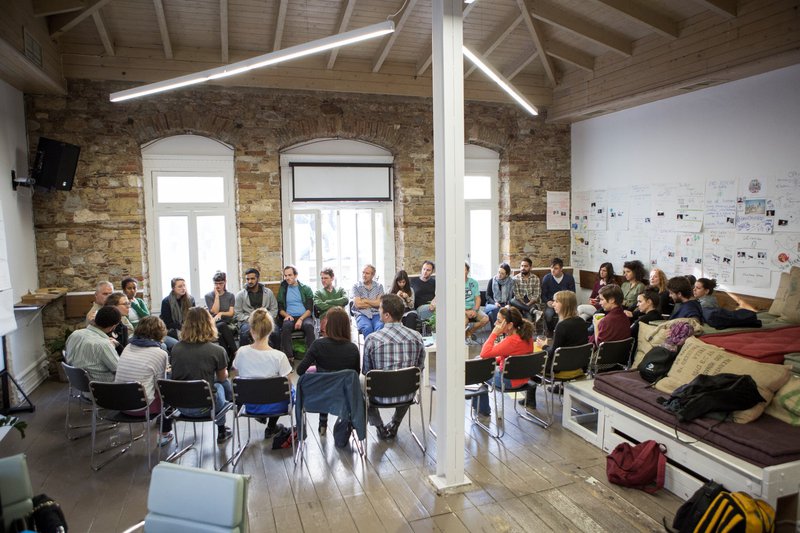 How do the elections work? #1 Quick and dirty

This handy and to-the-point guide will take you through the numbers, the history and the mechanisms underlying the European parliament elections and the work MEPs do.

How do the elections work? #2 Comprehensive but not boring

How do the elections work? #3 The official version

The EU elections explained by the EU itself, brought to you in all EU languages and clustered in five main topics: the EU Parliament, the political groups, the results, the lead candidates, the corollary.

How do the elections work? #4 Focus on the Lead Candidates (Spitzenkandidaten) System

Introduced in the 2014 European elections, the “lead candidate” process gives EU citizens a say on candidates for EU Commission President. This article gives more information about the history behind it and the functioning of the lead candidate electoral process. 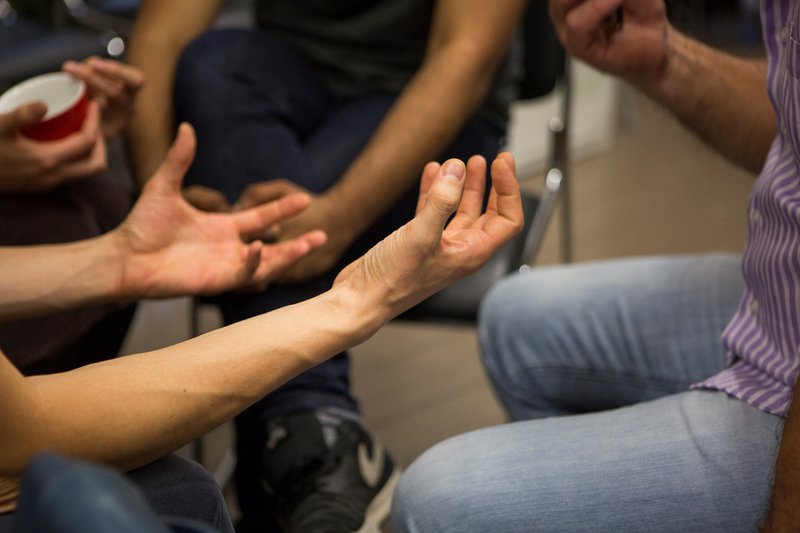 Who to vote for? #1 Match your views

This quiz – developed by VoteWatch Europe, a service that provides analysis and forecasts based on verified data – matches answers to 25 questions based on 25 decisions taken by the European Parliament since 2014 to come up with your political profile. For greater accuracy, indicate how important the topics are to you. And great news: it’s available in all 24 official EU languages.

Who to vote for? #2 How do MEPs stand to key topics?

Who to vote for? #3 The Gender Gap

Do you care about Gender Equality? Navigate this interactive chart to look at the share of women per party group and per country.

Who to vote for? #4 what the polls say

You want to see where you stand and how many seats your preferred party is expected to get? Follow this link and stay updated on the polls. 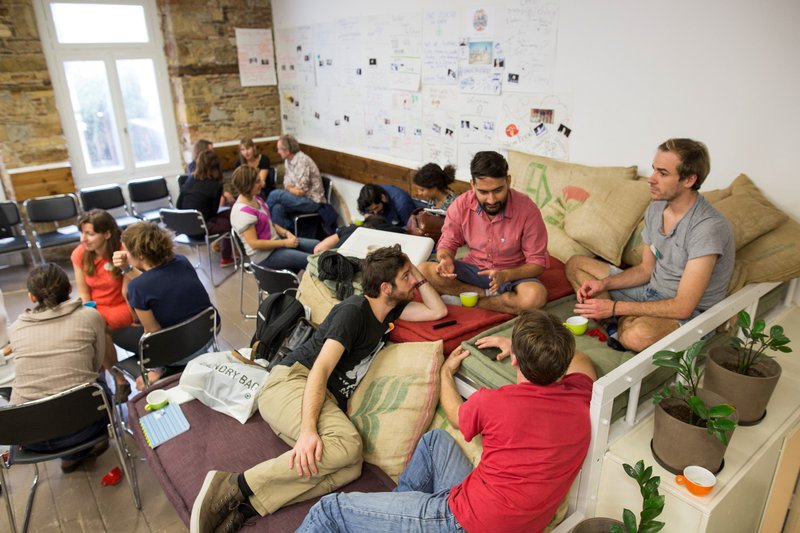 It is sometimes difficult to grasp the whole implications a single vote can have beyond our families, communities or borders. Moreover, no matter how much progress European democracies are making in terms of participation of foreign EU nationals for instance – a reminder of which were the celebrations around 100 years of the vote for women in many European countries in 2018 and 2019 - , . For instance, in figures, the number of people residing in an EU Member State with citizenship of a non-member country on 1 January 2018 was 22.3 million, representing 4.4 % of the EU-28 population. Moreover, the politics of the EU affect the relationships the member countries have with their neighbours, and ultimately with the inhabitants of those regions. Here is a collection of diverse voices emanating from inside and outside the EU, and their take on the European Elections.

According to the European Commission Survey, Immigration was one of the top concerns of EU Citizens in 2018 – but is it so?

Brexit highlights the EU’s pivotal role on LGBTQ rights in the member states and sparks fears of a backlash after the UK will have left the European Union.

“The speed with which LGBT equality has been fostered within the UK is a marvel of the 21st century, but it could not have happened without the EU. It was EU law, epitomised by the Charter, that kick-started the UK’s commitment to LGBT equality. The Charter is the only international human rights document that contains a provision outlawing discrimination on the grounds of sexual orientation. Other treaties have been interpreted to apply to gay men and lesbians. The Charter is different: it expressly protects against discrimination.”

Basic Human Rights: A letter of concern to the citizens of the EU from the “periphery”

“We, the human rights defenders and citizens from the countries relegated to the “periphery” of the European Union (EU) and the Schengen space, want to express our deepest concern for the current situation in which we can see the rise of fascism and a deterioration in basic human rights, such as freedom of movement and the right to seek asylum.” 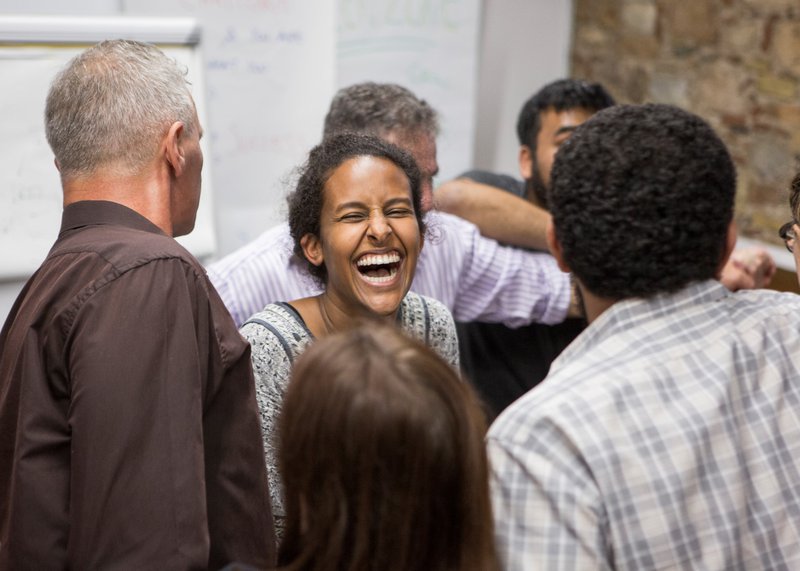 Making a European Union safe for all – one step at a time. The European Parliament can give the impetus. An example.

Although non-binding, campaign groups hailed the resolution as a watershed moment because it was the first time the parliament has focused specifically on the discrimination facing by an estimated 15 million people of African descent.

Our answer is feminism

Let this study commissioned by a member of the European Parliament take you through Europe’s political landscape and present why the feminist movement is currently one of the strongest answers to nationalism in Europe. “Most importantly, we see feminism as the most articulate opposition to nationalism. Nationalism is about going back in time, to traditional values that never really existed, to strengthen borders, to exclude people from communities and using harsh and violent language. Feminism is the exact opposite. Feminism embraces the future, it challenges values that exclude people, to develop our common values into something that can support every individual in their diversity. Feminism believes in the capabilities of every individual to contribute to society, it believes in opening up borders and most of all, feminism does this with actions and organisation based in love and trust for one another.”