“I’m hearing louder than ever before: possibility!”

This story takes you to Oberhausen in Germany’s Ruhr area where our jury met to select the 2018 winners of the idea challenge. Get to know the five jurors who combine diverse perspectives on democracy in Europe.

Spaces that bridge: the 2018 jury meeting in one of our alumni project places. All photos by Axel J. Scherer

The watertower of the train station in Oberhausen, a town in Germany’s Ruhr area, has been transformed into a laboratory for interventions. Three years ago, we came across this place when the project team wanted to work alongside refugees renovating the high-rise building to revive the city from the bottom up – and won our challenge with the idea of “Refugees for Co-Creative Cities”.

Now, for one day this June, the building has become the place for another chapter of Advocate Europe’s story as we invited our jury there to select the winners of the 2018 edition of our challenge on democracy in Europe, hosted by our alumni team with whom we’ve been in touch ever since. 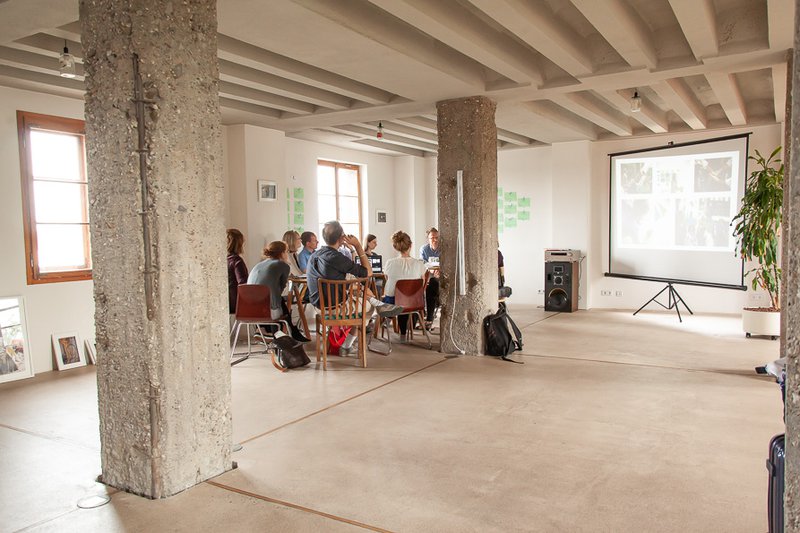 Inside the watertower of Oberhausen’s station – the venue for our jury meeting.

The collection of ideas – on composing the portfolio

If we want to reinvent democracy in Europe, what are the key points we need to fix and how do the ideas we received connect to that? The task of the jury was to select a portfolio of ideas out of the 31 shortlisted ones. Up to twelve ideas can be funded each round of the challenge with up to 50,000 euros each, along with mentoring and support from the Advocate Europe team in implementing the project during one year.

The ideas on the shortlist tackle the topic from different angles. They link democracy to women’s rights, develop new voting mechanisms, draw strategies for counteracting fake news, pilot citizens’ assemblies and explore community currency and participatory budgeting. The jury’s task: to put together a composition of ideas that makes sense individually as well as together in a combined collection of prototypes for together reshaping democracy in Europe.

A sense of possibility – voices of the five jurors 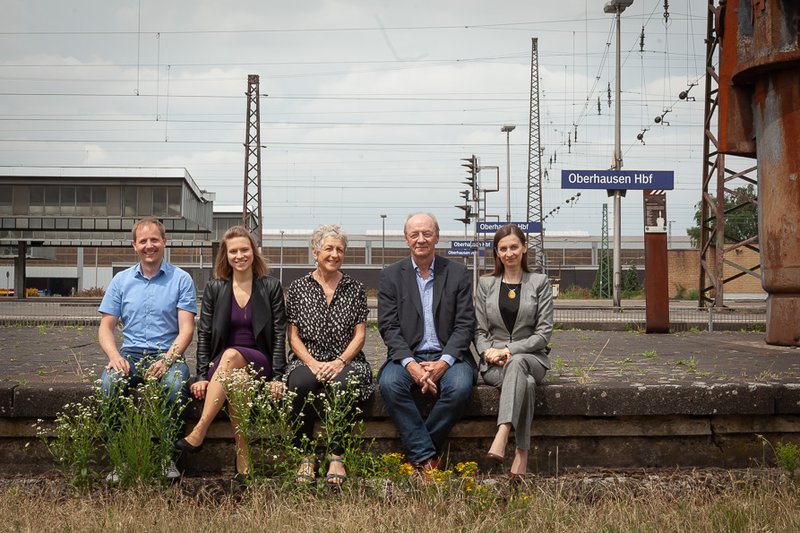 Each of the jurors came with a unique and practised perspective on what is most relevant for the future of democracy in Europe and the world. We captured some voices at the meeting. 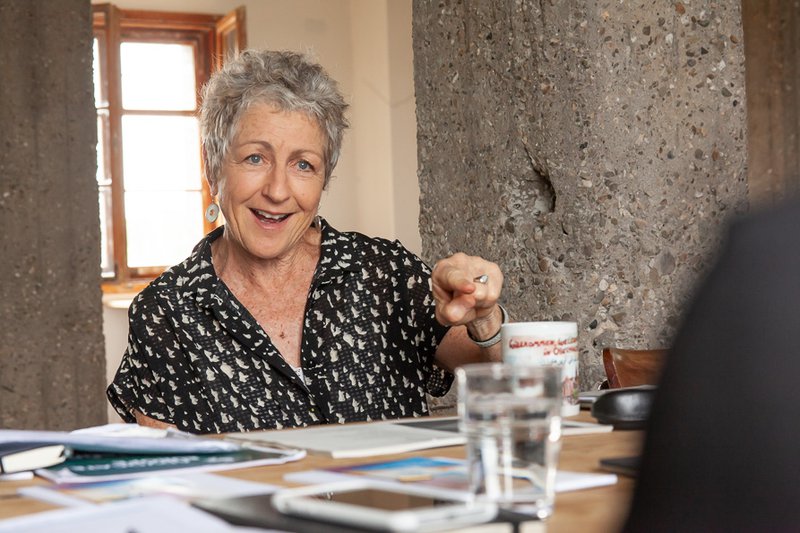 “I’m hearing louder than ever before: possibility! I think without an orientation of what is possible we are lost. Remember imagination, as long as we have imagination, everything is possible.” 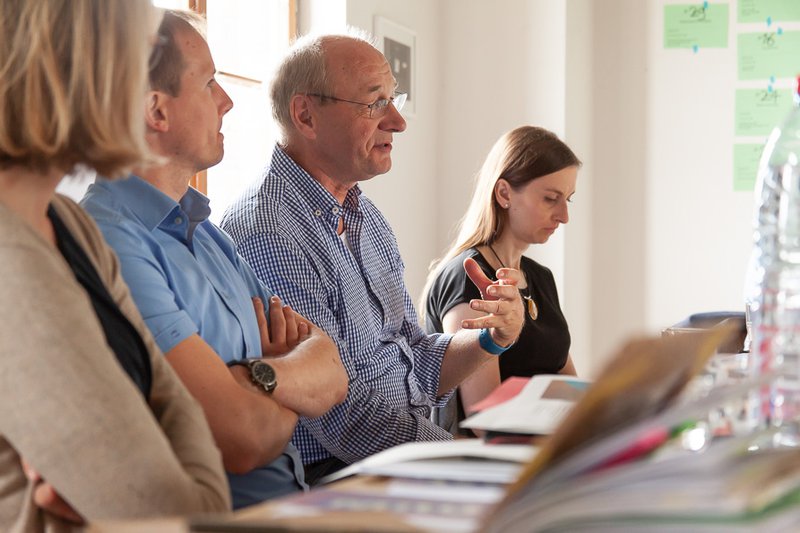 “It’s not enough to prevent Europe from falling apart. We need an understanding on who we are and to show people a way to be part of a larger community.” 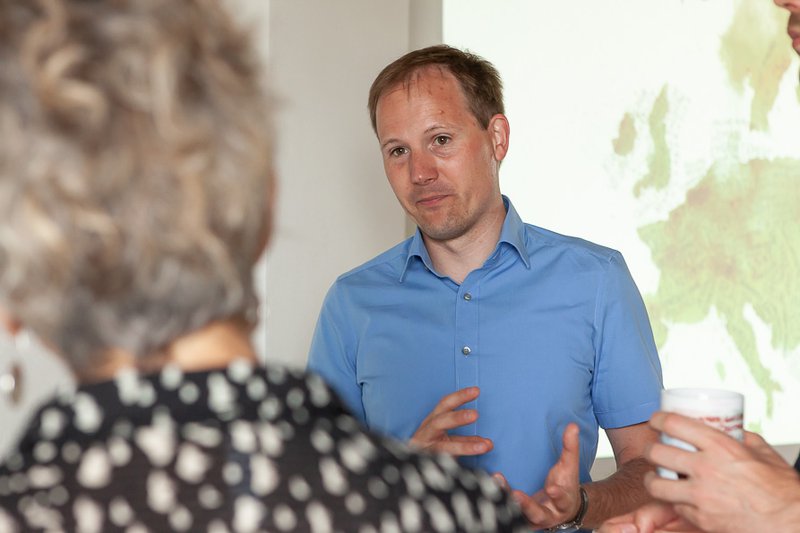 “Exchanging ideas like in the Advocate Europe idea challenge bring us to the point where collaboration is encouraged.” 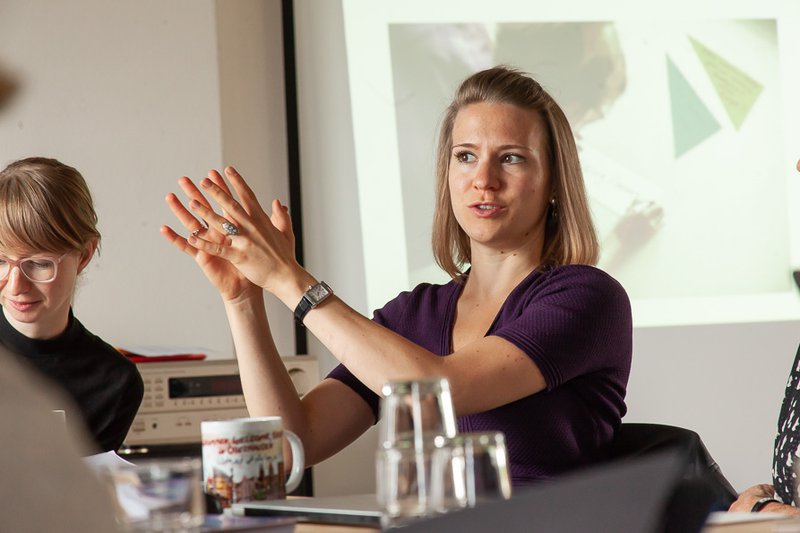 “What kind of world do we want to have and what can digitisation do about it?”

“The future is about education.”

A catalogue of perspectives

To trace the lines of discussion at the jury meeting, get insights into questions we collected during the event. 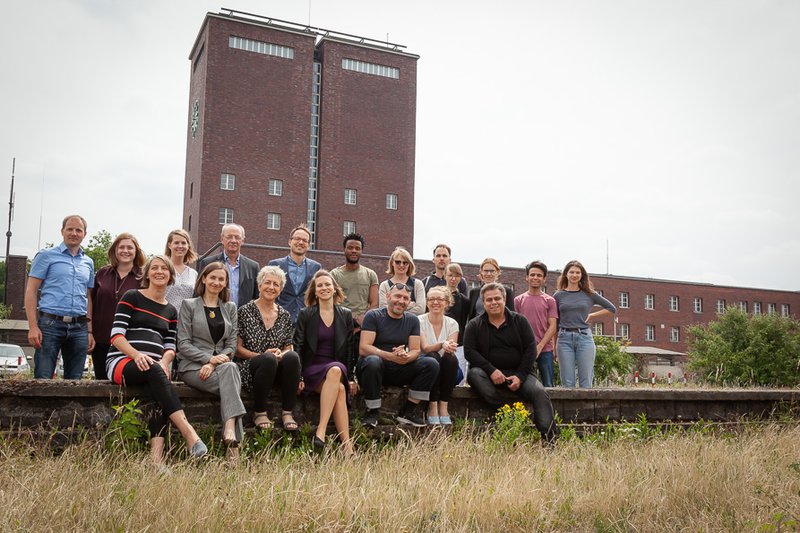 Behind the Jury Meeting: The event was hosted with our alumni team from kitev in Oberhausen, Germany. Together with Jotham Sietsma, our MitOst managing director, we moderated the event, which was accompanied by our partner Liquid Democracy and our funder Stiftung Mercator. The pictures were taken by Oberhausen-based photographer Axel J. Scherer. Our jury’s reading package, the shortlist, is accessible in our Idea Space.